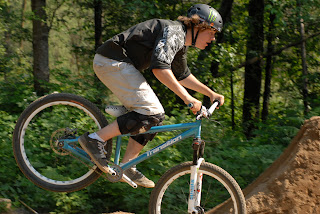 I was shooting some photos before fall arrived with the crew from Port Kells dirt jumps(Lucky's) The jumps are well maintained right now and running great. There is a amateur line(think rollers and small doubles) one regular sized line, and a big line. Lee tells me they recently had the City of Surrey in with a digger to drop off dirt(it was used to build the roll-in because the dirt was rocky and poor quality). The jumps are still being built and maintained by the hard work of local volunteers. It's tough work maintaining an entire jump spot especially one with gap jumps (not to mention so having to deal with all the non-riders running around on the jumps after getting out of the pool) . So give these guys your support, and voice your opinions about bike park improvements to the City of Surrey!

Excerpt from Surrey-Bicycle-Recreation-Facilities-Strategy(which features a cover shot of Andrew Cho at Port Kells Park by Harookz): "There are several smaller facilities located throughout Surrey, including some dirt jumps located at Port Kells Park in Cloverdale and a small BMX practice track located at Cloverdale Athletic Park. Surrey is currently engaged in improving a small bicycle facility at Latimer Lake Park on the eastern edge of South Surrey. Of the three smaller facilities, Port Kells is perhaps the best known and well-used." 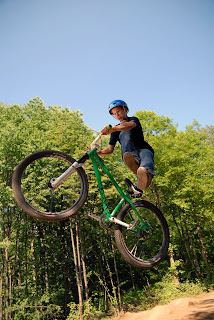 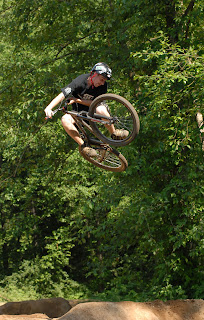 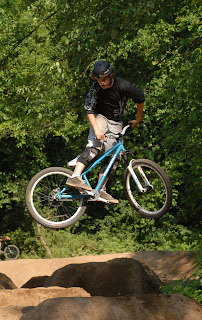 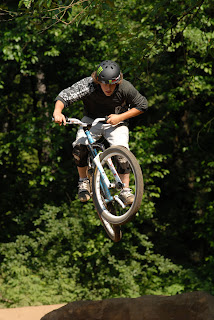 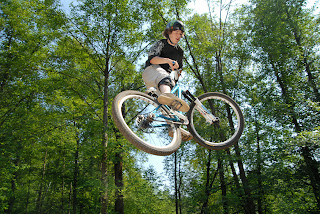 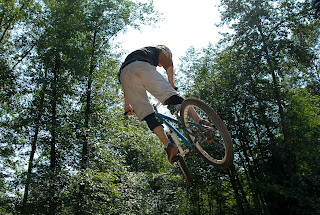 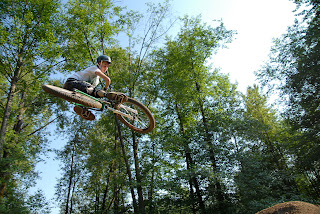 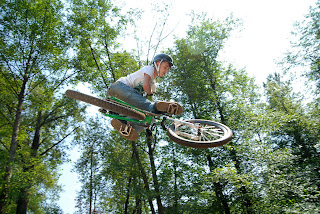 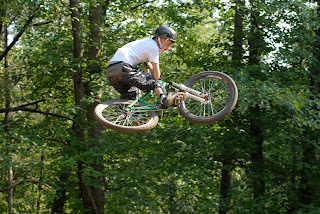 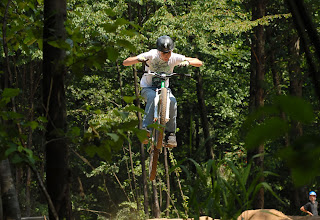 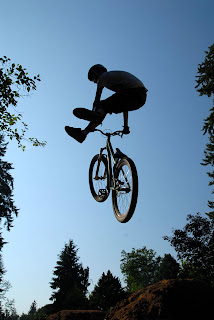 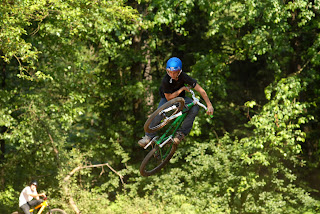